I zoomed through this novel. It's a fast paced, interesting, highly readable. The concept is this: John Smith can read minds. As you might suspect, the CIA and military think this is a highly useful trick, so they make him an operative.

As you might also suspect, being able to read minds is tiring and makes the inside of your head a fairly crowded place. John, who has long since gone private, gets an offer he really doesn't want to refuse: his own private, solitary, no other people around island where it can just be him and HIS thoughts, without the constant stream of everyone else's pain and suffering.

So he accepts the job.

As you are an astute person, and this novel is named Killfile, you've probably guessed that something goes horribly awry. Congratulations! You are 100% correct! However, chasing a trained killer who can read your mind and who is also VERY UNHAPPY about the way this is going is ... well. Let's face it:

I like what Farnsworth has done with the notion of ESP and mind-reading. He makes it seem highly unappealing; useful and lucrative, but not enjoyable in any way.

I also enjoy the main female character in this novel for the most part -- she is described as a badass (and she is) and super smart (which she also is) but Farnsworth can't seem to help but to make her kinder and gentler than her male counterpart, which I found mildly annoying, especially when the main character is telling her that her "weakness" is a strength. While I understand the point he is trying to make in that particular scene, it was also somewhat annoying because of COURSE the woman is naturally kinder and more human than the men, right?

Altogether, I did enjoyed this a lot. If you are in need of a military, sci-fi thriller, you could do a lot worse than Killfile. Give it a go. 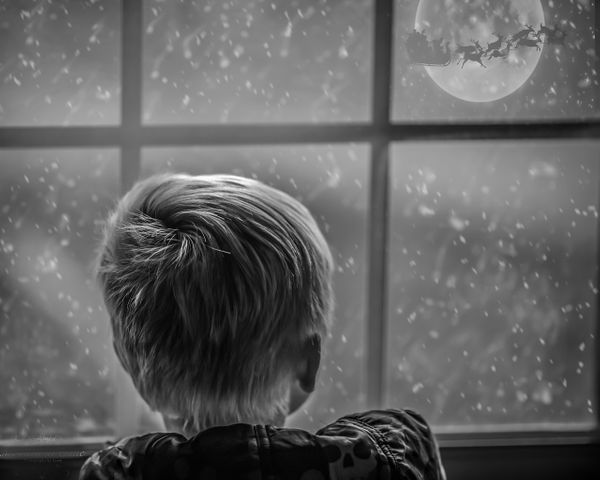