Well. This book. It's fucking weird is what it is. And I know weird. I'm weird from back in the day.

That isn't to say that I didn't like A City Dreaming. I did like it. At points though, it started to grate on my nerves a bit. The way I described it to Danielle before she read it was: it's sort of like if Seinfeld incorporated magic. Every chapter is a vignette, some quite short. And there isn't always much of a point to the vignette. It's just a thing, where stuff happens, and then we move on.

The only constant is the main character, M. Who I couldn't help but read as Constantine from Hellblazer. It's one of the things I liked about the book.

What I didn't love is that while there is a story arc to this book, it's tenuous. We meet characters with the understanding that they will return later, and they do. But, for me, it just doesn't pull together into a whole. It's like a book of very-short short stories revolving around a single character (or maybe that character's journal).

If you're interested in seeing New York + a magical underside, then this book will deliver. Just don't expect much of a point.

First: I feel like I need to point out that Dan and Danielle on a book by Daniel is one of the more amusing things I have ever seen.

Second: Have you ever been channel surfing at, say, 2 AM? You're mostly asleep, so you linger on each channel a little longer than you normally would because your partially slumbering brain is taking extra-long to figure out what it's seeing, and you end up with a mishmash of images and storylines all squashed together in your head until you finally either settle on something or just go to bed.

That's what this book is like. I don't mean that in a negative way; what I do mean is that there is a semi-lucid, disjointed dreamscape quality to this novel that makes it a very interesting (and kind of weird) read.

As Dan mentioned, there are multiple characters that weave in and out of the ... chapters? Channels? ... and the main character is named M. He's not the most sympathetic fellow in the book, but then, none of the characters are exceptionally sympathetic (M's eventual apprentice is the exception to that rule). The world that these characters inhabit is filled with debauchery, drug use, and backstabbing revenge. Think a Paris Hilton Vegas club party circa ten years ago only with magical powers added in with the coke being snorted in the bathrooms and you kind of get the idea.

Dan read through this, handed it to me and said, "Please read this next so we can talk about it," looking vaguely as though he'd been smacked in the head with it. I'm pretty sure I had a similar expression on my face when I finished it. I knew I had just read ... something.

I'm still not sure quite what, though.

Did I enjoy this novel? Mostly. I have some issues with the way it depicts women as manipulative, power hungry, and backstabbing, but to be completely honest, nearly EVERYONE in the novel is like that so I don't know if that's a reflection of how Polansky feels about women or people in general? At any rate, I did find it offputting. There are some Lovecraftian creatures lurking in the bowels of New York (and the occasional back room of the local bar) and a zombie or two serving at a swanky party -- those moments are pure fun.

Which is my final take on this novel. It's fun. Screwed up, weird, insomniac fun that leaves you feeling a lot tired and a little gritty, but fun all the same. 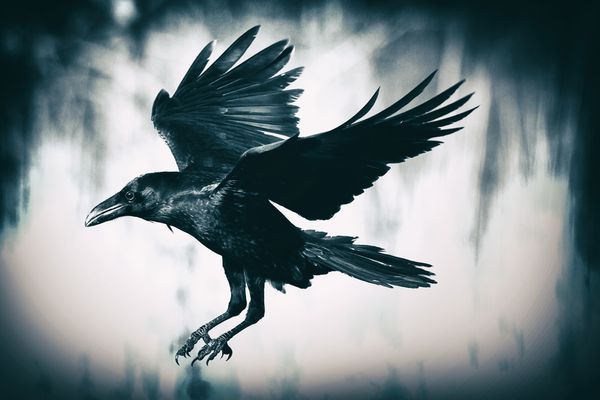 This book was referred to me by a friend who is, in turn, friends with the author. I'm so glad that she did. This is a truly special book and

I'm slowly working my way through the Richelle Mead's Vampire Academy series (see my review of the first book, Vampire Academy, if you haven't read it yet). I'm still struggling