Let's do this thing!

For the person in your life, young adult or otherwise, who likes epic, steampunk-ish, sprawling tales: The Lunar Chronicles by Marissa Meyer

For the person in your life who a) enjoys Anna Kendrik b) is slightly crazy c) is interested in what it's like to be a working actress d) all of the above: Scrappy Little Nobody by Anna Kendrick

For the little in your life who needs a good bedtime book: Dragons Love Tacos by Adam Rubin (illustrated by Daniel Salmieri)

For the person in your life who enjoys romance novels, historical fiction, or both: The House of Hawthorne by Erika Robuck

For the person in your life who just really loves horror: Doctor Sleep by Stephen King

Okay, this might be too much book for a gift, but it is a series. If you only want to have your reader dip a toe in, start with Cinder and then they can either find the rest themselves OR you will know what to buy for the next gift giving occasion.

The Lunar Chronicles are a futuristic retelling of some choice fairytales -- some immediately recognizable and some a bit further afield from the original -- set in a world where human beings can be modified with technology and become part Cyber, and where another race has been discovered living on the moon -- the Lunars. It's a sprawling, interesting world in which the characters must band together to try to defeat the Lunar queen and save humanity.

I have read this entire series, and it's pretty impressive. The female characters have agency and are feisty (think more Hunger Games than Twilight) but this world is not quite as dystopian as either HG or the series I recommended earlier, The Red Queen. These are more fun, and an adventurous, interesting romp that is also pretty funny. Well worth giving as a gift!

True confessions: I was raised in Maine, and as a result feel an immediate kindred with anyone else who is from Maine, so I am predisposed to love Anna Kendrick. I was drawn to this because her Twitter feed is a complete riot and because she always has interesting things to say. Scrappy Little Nobody does not disappoint -- Kendrick is sassy, scrappy, and self-effacing, and she doesn't pull any punches. (I especially enjoyed her descriptions of trying to get to red carpet events wrinkle free, as I've personally never gone ANYWHERE without wrinkling my clothes like Whoa.

I would especially suggest this if you have a reader who feels like an underdog, or who feels like they don't fit in. Kendrick has been there, and her treatment of it is both humorous and honest -- it's a quick read, but an excellent one.

I love this book, which we purchased for the Wee One some time ago. I love it so much that I have personally gifted it and will do so again. I didn't know before reading this that dragons love tacos ... but they HATE spicy salsa. So don't feed it to them, else there will be SHENANIGANS.

To be perfectly honest, I think all of Adam Rubin's books are pure magic, and our little guy loves them, but this one is extra special. Dragons Love Tacos. Get it and give it to a little in your life.

Dan gifted me with a subscription to The Book Drop, which I highly recommend (and which I shall post about at another time). As a result, I frequently receive books that I might otherwise never have encountered, including this one. This is a lovely piece of historical fiction that focuses on Sophia Peabody, the woman who married Nathaniel Hawthorne, and follows their marriage around the world and to his ultimate death. It's a lovely piece of romance but also a real portrait of a marriage, and an interesting read. I'm so glad I received it, and your reader probably will be as well!

Oh Doctor Sleep. I LOVE THIS BOOK. This is the sequel to The Shining (so you might want to get that for your reader as well) and answers the question: what DID happen to Danny Torrance after they escaped the Overlook Hotel.

Spooky things. Things that will stay with you long after you put the book down.

And the ending -- the ending is beautiful. I know that's an odd thing to say about a horror novel, but the end of this book is just gorgeous.

If you have a King fan, or a horror fan, or a fan of The Shining, you should get them this book. It's so good.

Now get out there and get gifting! C'mon -- we need more Book People in the world! 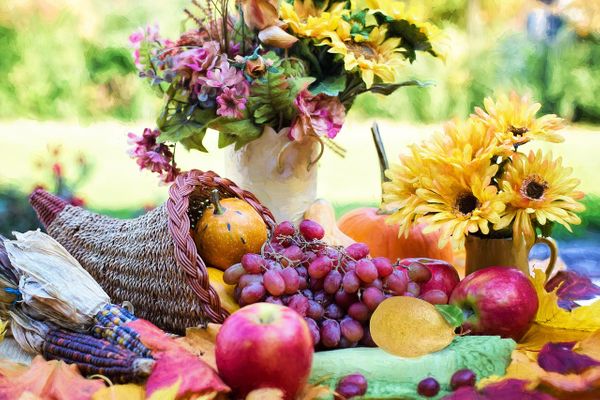 Dear Book People. Tomorrow is Thanksgiving here in the USA, and it's ... well, to be honest? It's not my favorite holiday. (Food centered celebrations have a tendency to make me 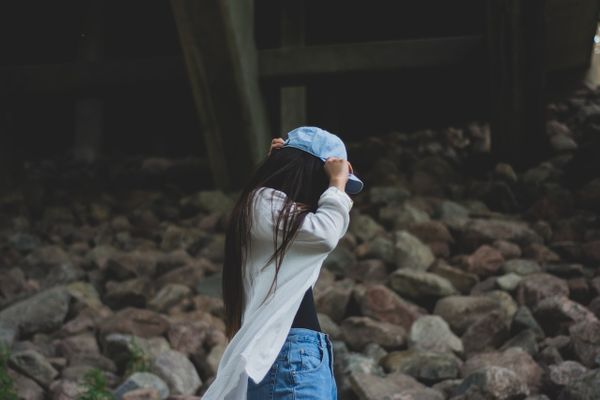 I don't think that you can talk about anything Stephenie Meyer has written without acknowledging Twilight, so let's go ahead and do that, shall we? I don't love Twilight. Before