I don't think that you can talk about anything Stephenie Meyer has written without acknowledging Twilight, so let's go ahead and do that, shall we?

Before you stop reading, let me say this: I don't hate it, either. I resisted reading it, and then I read it -- the whole "saga" (I HATE that it is referred to as a saga!) -- and I was like, oh. Well, huh. That was ... well. It was like eating cheap ice cream. It's not awesome like Ben and Jerry's, but it's still ice cream, and ice cream is never bad. Right?

(And she made, like, a gazillion dollars, so it's not like I could be super-judgey. At the end of the day, one of us is a super successful writer and one of us is ... me. So who's winning?)

But then. THEN. I had a friend read The Host and tell me that I absolutely needed to read it.

My first response was, "Eh, no thank you. I've read Twilight and I think I'm good."

Her response was, "No. You REALLY ought to read this."

With The Host, Meyer showed that she could do something really interesting. Her worldbuilding isn't as involved as I generally prefer from a science-fiction perspective, but it worked and her premise was very cool. In addition, the writing was superior to Twilight. This is not to say that The Host doesn't suffer from some of Twilight's issues, including those of female empowerment -- the women of The Host are slightly more self-sufficient than those of Twilight, but only very slightly, and the female character that is shown as being extremely powerful is a total bitch -- but it is an entirely different beast than any of the Twilight books.

All of that is to explain why I was so interested in The Chemist; I feel as though I've had the chance to see a writer evolving for the better, and I wanted to know if that evolution would continue. The good news is that it totally does. The bad news is that Meyer's experimentation is not always completely successful.

The Chemist is a complete departure from the love triangle, fantasy/sci-fi novels that Meyer has written in the past. In this novel, the Chemist of the title is a government agent who has been burned, and has to think on her feet to stay alive. She discovers that the government isn't quite done with her, and has to form a new alliance to get to the bottom of a conspiracy and save herself and the people she comes to care about.

The beginning of this is novel is pretty choppy. Unlike Meyer's other novels, which have a smooth narrative, this one is disjointed. I don't know if that's because Meyer loves action movies like Jason Bourne, and wanted to emulate the kind of cut scenes that those movies contain, or if it's because she was working so hard to make a point of the Chemist trying to conceal her identity, but it made digging into the story challenging.

Once she settles in, however, the novel flows well. The pacing is quite good, with the action and exposition carefully balanced. Additionally, this novel allows the women to be both strong and smart; the main character does end up having to take on assistance from men, but is an equal partner in the endeavor. She is not the "weak" one in the relationships that are established, and she doesn't need rescuing. This is a huge leap for Meyer and one I appreciate.

Overall? I would say that if you liked action movies with a sense of intrigue (and that if, like Meyer, you enjoy spy thrillers), and wanted to read one with a smart, capable woman at the center, you would enjoy this novel. 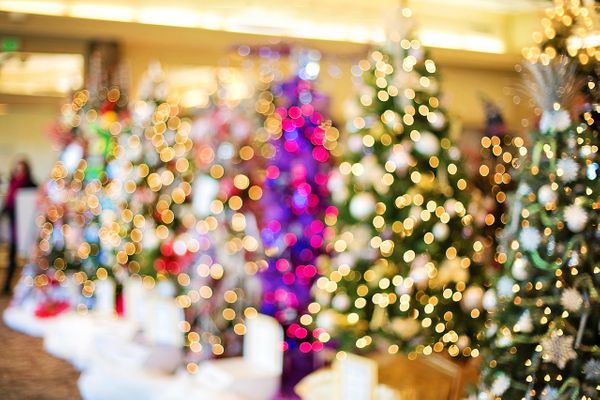 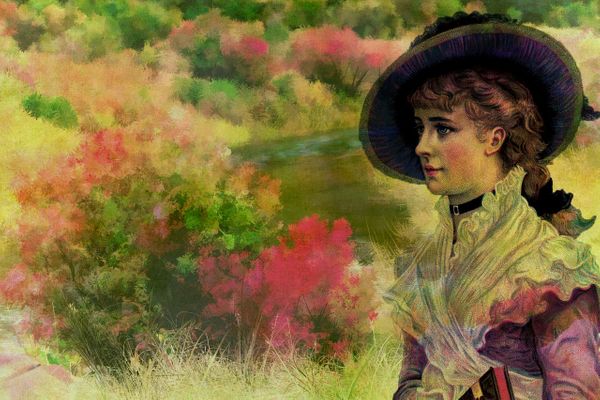 What’s an excellent but underappreciated (1) poet to do when he runs out of funds? Marry for money, of course! And what should the same poet do when he