The Summer That Melted Everything is a debut novel by author Tiffany McDaniel. I feel like I have to say that first thing, because this book has the potential to be great. Greatness peeks through the pages like a small child peeking through the blinds of a house — visible, but only almost there.

To quickly summarize the plot: The story takes place in Breathed, Ohio, in the summer of 1984. Autopsy Bliss (more on this name in a minute) has printed an invitation to the devil in the local paper. Yes, THE devil. A boy named Sal shows up and claims to be said devil. Things fall apart after that. They fall apart quickly.

The author goes to some pains to get us to understand how Breathed is pronounced — for the record it’s “Breath” and “Ed” together: Breath-ed — and then proceeds to give her characters very … unique … names for no obvious reason. There’s the Bliss family, comprised of Autopsy Bliss and Stella Bliss, and their children: Grandfather Bliss (he goes by Grand), and Fielding Bliss. The names seem out of place for mid 1980’s America, but that might be part of McDaniel’s point. This is a town that is out of place with the rest of the world in some ways. They continue to have a level of racial strife that seems much more connected with the era of To Kill a Mockingbird than it does to 1984s Ohio. There is a level of homophobia that is reminiscent of that period, but the isolationism (towns keep to themselves, outsiders — even outsiders who are children — are not to be trusted) seems over the top.

I mentioned To Kill a Mockingbird because I feel as though this is a novel that BEGS to be compared to it. The Summer That Melted Everything suffers from that comparison in a way that makes setting the two of them side by side unfair. To be honest, it’s not even fair to compare The Summer That Melted Everything to Go Set a Watchman (if you want to stay with Harper Lee) because even that is a superior novel to this. I will say, however, that McDaniel matches Lee’s willingness to tackle hard topics and the way they are handled in small towns. How are strangers treated? How are racial minorities treated? What do we do when a child is abused? What do we do when someone comes out as gay in small town America? How do we treat the mentally ill?

Like Lee, McDaniel doesn’t flinch from these subjects. Unlike Lee, her treatments are not as nuanced or, really, as human. The bigger question that runs through the novel — Is Sal really the devil, or does his arrival simply reveal the devils that already live in the town? — is not really answered either.

Also unlike Lee, McDaniel’s ending is not clean or satisfying. After many tragic events, the final reveal about the Fielding Bliss’s former mentor and neighbor Grayson Elohim feels almost tacked on and anticlimactic; it’s unnecessary in the light of every other horrible event that has happened up until that point, and is kind of glossed over.

I feel as though this review is harsh, and I don’t mean for it to be. Is this novel upsetting? Yes. Does it pose questions about the nature of evil? It does. Does it attempt to expose the evil that lurks in quiet corners, where you would not expect to see it? Yes. Does it always succeed? There I would say no. This novel is not always successful, and sometimes leaves you perplexed as to why things are happening based on your previous knowledge of characters and how they’ve been behaving.

The final question, then, is this: is this worth a read? While I did not love this book, and am not likely to reread it, I would say that it is worth picking up because, despite the novel’s flaws, it definitely pushes the reader to think, an activity we could certainly do more of in this day and age. It forces you to confront what you think to be true about what it means to be good, and what it means to be evil, and those are questions we all need to continue to examine and answer.

Tiffany McDaniel is one to keep watching. You can find her website here. 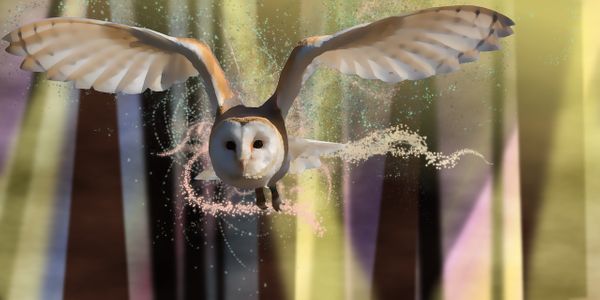 I woke up this morning in an America that felt very different than the one that I went to sleep in. Intellectually I know that’s not true — all the 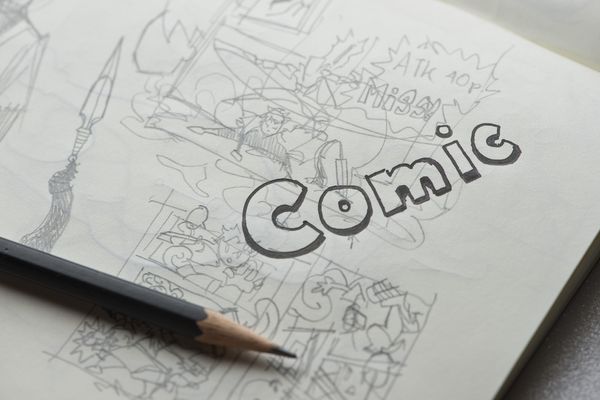 My last comic post was so much fun, I thought I'd do another since I love me some comics. I got a late start in comics, as they weren't something