Dan went to the bookstore last week and brought home several books. One of them looked interesting to me, so of course I did whatever I do when I meet a new book that looks like fun: I squealed like a small child.

Thing you should know: I HATE spiders. I know several lovely, charming, intelligent people who love spiders, and while I love these individuals, I think they may be insane. I CAN'T with spiders.

But I CAN with books. So I frowned and said, "It has spiders, and I love that book."

"It has A spider. A single, giant, space spider. Not spiders, plural."

Here's what happened: he told me some of the things that happen in the nefarious spider book, which I'm pretty sure he will be discussing here at some point.

He was 100% correct. Not only should I NOT read this book -- ever -- but the mere summation caused me nightmares. Creepy, crawly, I-want-to-shower-just-thinking-about-them nightmares.

Because he knows about my spider thing (Lord knows, I've made him deal with enough of them), he provided a trigger warning. A "you can do this if you want, but it is likely to disturb you enormously" statement before I got started.

I know that there is a lot of chatter about trigger warnings being politically correct, and ridiculous, and blah blah blah but I disagree with that. While the spider thing is one of my personal no-fly zones, I completely understand that there are people who have been through major traumas in their lives, and that experiencing those issues through literature is not necessarily something that they would choose to do, if given the choice.

As a result, when we review something that we feel should come with a trigger warning, we will tag it with Trigger Warning. At the beginning of the post, we will tell you what the trigger warning is for. It may be sexual assault, domestic violence, child abuse, but we will give you a heads up. That way you can make an informed decision about your book choices.

We want you to love reading. While some really good reading contains ideas intended to make you uncomfortable -- and I am 100% fine with that -- you should know what you are getting into if you have a special sensitivity to a particular issue.

But don't worry -- I won't put a trigger warning on spider-heavy horror novels. 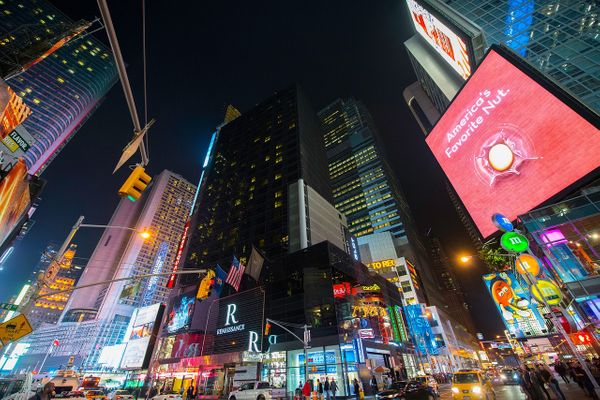 Trigger Warnings: The In Death Series by JD Robb includes mentions of child abuse, rape, and violence. While Dan and I want to promote independent authors (and bookstores, which I 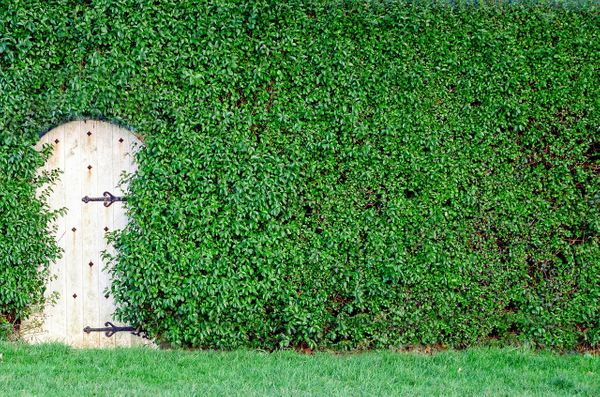 Dan brought this book home (Dan is always bringing books home, which is one of the many reasons that he is awesome) and I read it. Then I read it