Warning: This book contains SPIDERS. Lots and lots of SPIDERS. Vicious, dangerous, spiders! I mean it, if you don't like spiders, you're going to hate this book.

The tale of the purchase of The Hatching reveals something about me... I'm not to be left alone in bookstores.

If you ever encounter a man wandering through a bookstore carrying a stack of books that partially obscures his face, it might be me. I've been known to buy 10-15 books in a single trip to a bookstore.

I've been told I can be a bit unreasonable in bookstores. To be frank, I don't find it unreasonable, but I've been told by "normals" that buying a stack of books that you can barely hold in one purchase is unreasonable. Especially when you might not read all of the books purchased in a trip in a year, or even a couple of years.

They just don't get me. We agree to disagree. Either that or I sit there with my fingers in my ears going "la la la.. I can't hear you". I'm wicked mature.

The Hatching was purchased on one of my last runs through Barnes and Noble. It was one of many purchased that day (see Dan Goes Shopping for further details).

Since this is my blog post and therefore all about me, here's another tidbit about me. My reasons for purchasing a book can be pretty random. In the case of The Hatching, it was the cover that sold me.

I love how the web appears to wrap around the text. The type is embossed which gives it a bit of extra punch. Add in the low saturation and high-to-low/top-to-bottom gradient and you have a cover that pops!

So yeah, I bought The Hatching because I liked the cover. It's not the first book I've purchased solely on the cover, and it won't be the last.

A tip for budding indie authors: please don't neglect your cover. The cover is the first thing your reader will see, and a visceral reaction to your book is formed based on it alone. Your blurb is going to help make the sale, but the impression based on the cover is already formed by the time your potential reader is scanning your blurb. Please think about your cover!

The Hatching is a high-paced tale of nature gone wrong. Horribly wrong. Global-scale wrong. Well... unless you happen to be a spider. Or at least the specific spiders in this book, otherwise you might be screwed. Or maybe not? You'll have to read it to find out for sure because I'm not going to spoil it. Suffice to say these spiders are vicious, hungry, fast, and devour vs. dissolve their prey! Oh and humans = prey.

Each chapter's title provides location of the scene and is told from the perspective of the main character at that location. As the story progresses, the chapters get shorter and we rotate through character perspectives faster. As we near the end of the book the chapters are a few pages long. The technique really worked for me, it drew me into the action and enhanced the story.

I can't say I felt any strong affinity for any of the characters. I feel compelled to highlight that there was one passage where a strong female character gets a gushy about a man she has just met and her mental dialog has her referring to him as a "real man". It was so jarringly out of character with the rest of the book that it completely derailed me for a moment. Sort of a mental jaw-dropper. Oh, and I can't stop telling people about it.

Two random things struck me as I read this book.

The first distraction was I couldn't really believe that this was a debut novel. I guess more to the point, I had a hard time swallowing a horror writer named Ezekiel Boone (a perfectly creepy name). As it works out, Ezekiel Boone is actually Alexi Zentner, author of The Lobster Kings and Touch.

The second thing that started nagging at me about two-thirds of the way through the book was there was no way the book was long enough to resolve the story. It felt like a series. When I hit the epilogue chapters without a firm resolution the answer was revealed, there is to be a sequel called Skitter, due in 2017.

Dan Wraps it Up

I enjoyed the book. It was a quick, "fun" read. Yeah, I just called the creepy spider book fun. Stop judging.

If I'm being totally honest, I was frustrated by the cliffhanger ending. It wasn't the most contrived set-up to a sequel I've ever experienced, but it feels a bit like the author went "bwahaha... TWO... TWO books... I can get TWO books out of this".

There wasn't any point where I felt scared while reading, the whole thing had more the feel of an action movie than a horror movie. I did however have some spider-themed nightmares while I reading. It clearly injected itself into my subconscious and made for some tense REM-time.

This isn't my favorite book, but I'm going to be on the lookout for Skitter in 2017, so I'm definitely hooked. I want to find out what happens!!

Buy The Hatching on Amazon or find out more about Ezekiel Boone or his alter ego Alexi Zentner. 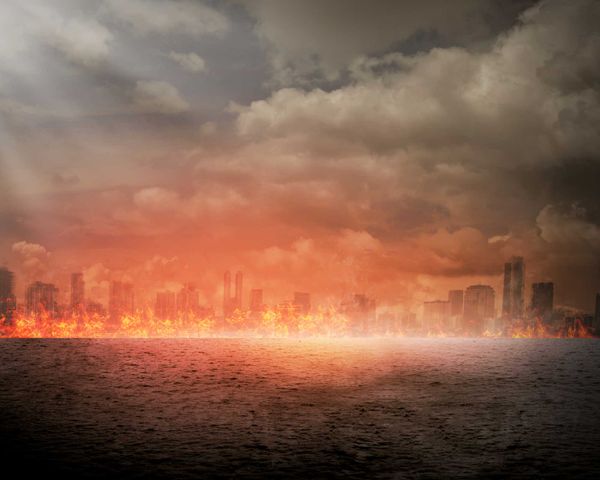 There's no sense in stalling or mincing words about this book... I. LOVED. IT. It's a 5-out-of-5, highly superlative-including joy to read! The combination of the cover (the orangey-red just 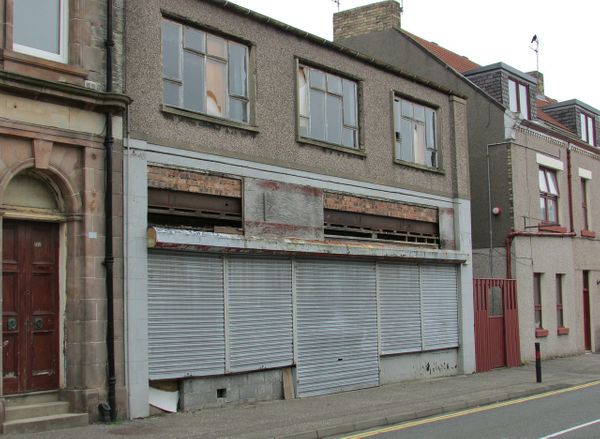 Part One: The Impending Zombie Apocalypse Imagine, if you will, three people sitting at a crowded bar. There are various sports on the wall-mounted television screens, but the three we